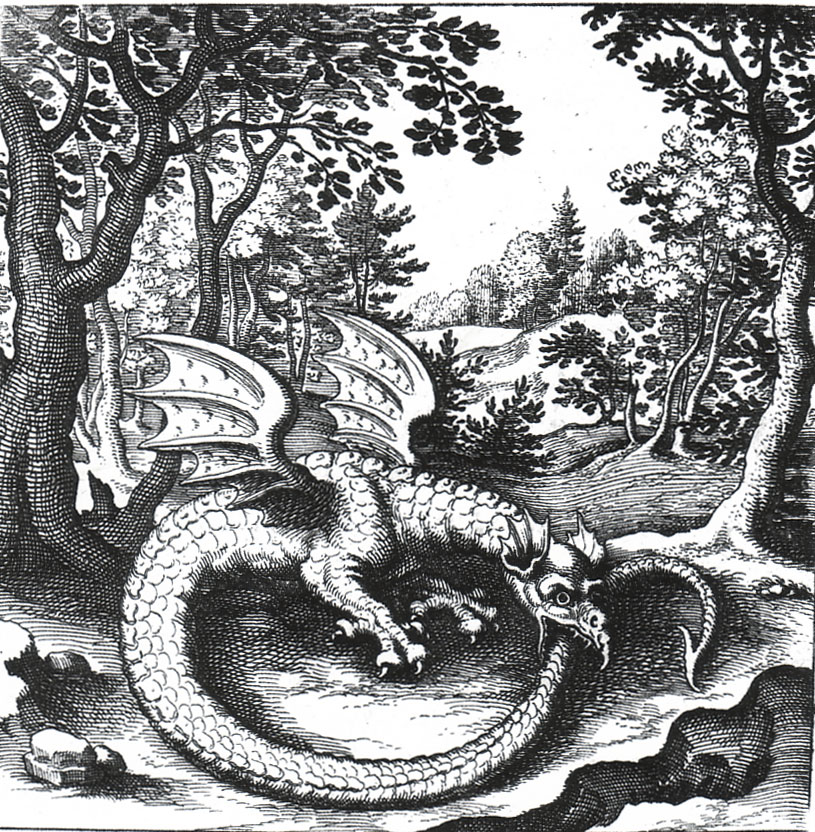 Metatheory.jl is a general purpose term rewriting, metaprogramming and algebraic computation library for the Julia programming language, designed to take advantage of the powerful reflection capabilities to bridge the gap between symbolic mathematics, abstract interpretation, equational reasoning, optimization, composable compiler transforms, and advanced homoiconic pattern matching features. The core features of Metatheory.jl are a powerful rewrite rule definition language, a vast library of functional combinators for classical term rewriting and an e-graph rewriting, a fresh approach to term rewriting achieved through an equality saturation algorithm. Metatheory.jl can manipulate any kind of Julia symbolic expression type, as long as it satisfies the TermInterface.jl.

Intuitively, Metatheory.jl transforms Julia expressions in other Julia expressions and can achieve such at both compile and run time. This allows Metatheory.jl users to perform customized and composable compiler optimizations specifically tailored to single, arbitrary Julia packages. Our library provides a simple, algebraically composable interface to help scientists in implementing and reasoning about semantics and all kinds of formal systems, by defining concise rewriting rules in pure, syntactically valid Julia on a high level of abstraction. Our implementation of equality saturation on e-graphs is based on the excellent, state-of-the-art technique implemented in the egg library, reimplemented in pure Julia.

Second stable version is out:

Many features have been ported from SymbolicUtils.jl. Metatheory.jl can be used in place of SymbolicUtils.jl when you have no need of manipulating mathematical expressions. The introduction of TermInterface.jl has allowed for large potential in generalization of term rewriting and symbolic analysis and manipulation features. Integration between Metatheory.jl with Symbolics.jl, as it has been shown in the "High-performance symbolic-numerics via multiple dispatch" paper.

If you'd like to give us a hand and contribute to this repository you can:

If you enjoyed Metatheory.jl and would like to help, please also consider a tiny donation 💕!

You can install the stable version:

If you use Metatheory.jl in your research, please cite our works.

This document was generated with Documenter.jl on Friday 3 February 2023. Using Julia version 1.8.5.